Small, spiky and seriously endangered, the hedgehog is a much-loved mammal in Britain, and further afield. Four hundred years ago, however, things were very different. Making History looks at why we haven’t always been such fans of the prickly erinaceid…

And there’s certainly more to learn about our spiky friend. Here are a few points (or should that be spines?) you might not know about the humble hedgehog. 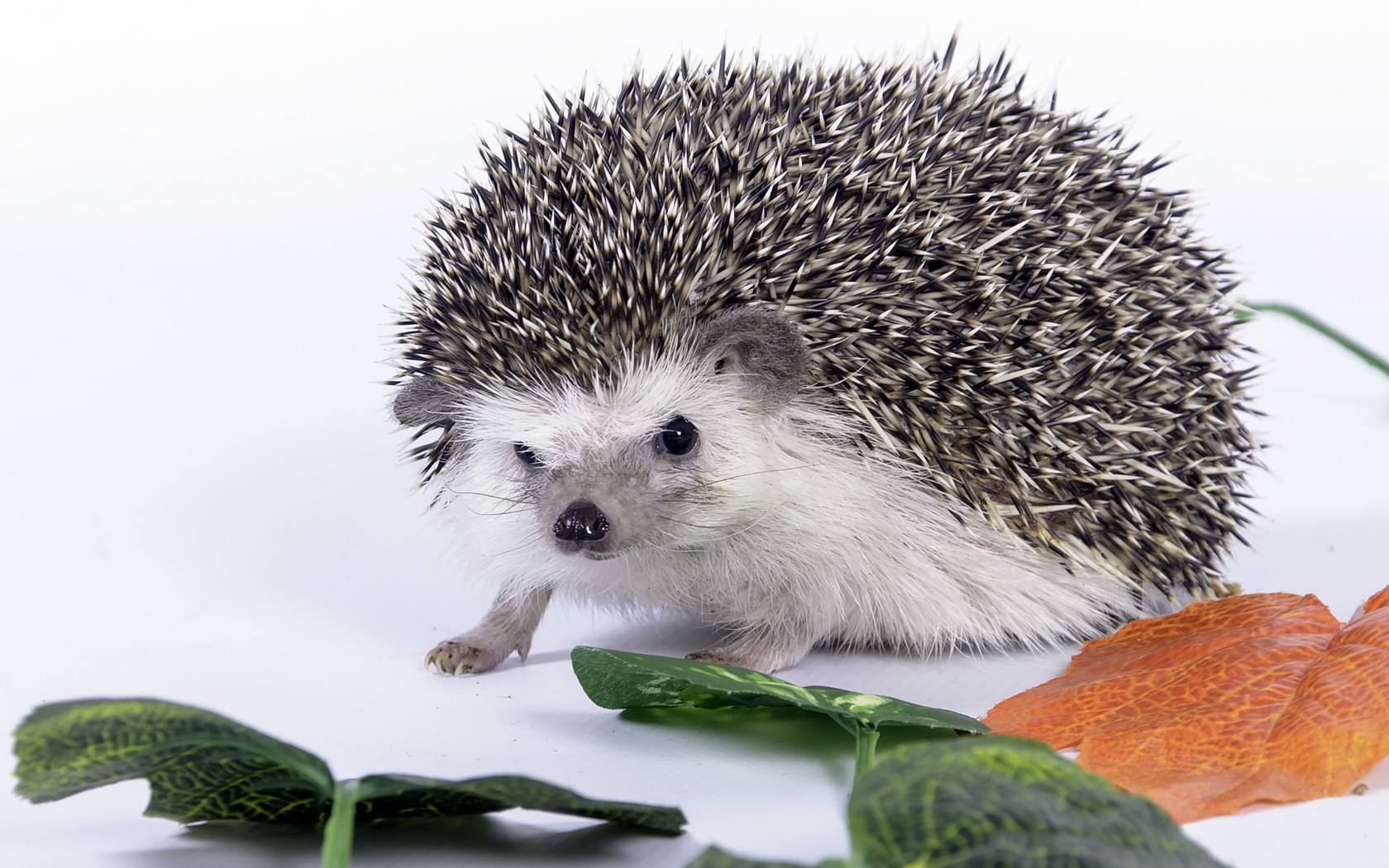 A harbinger of doom

1. We used to think hedgehogs were witches
Back in the Middle Ages, hedgehogs were seen as harbingers of doom: spotting a hedgehog meant bad things were about to land on your plate! Historian of witchcraft, Professor Owen Davies, explains how our predecessors also believed that witches could shapeshift, transforming themselves into hares and “sometimes hedgehogs”. Therefore, what looked like a hedgehog could actually be “a witch in disguise, out there once again causing harm and mischief.”

2. We used to believe that hedgehogs drank milk… directly from the cow
As if being tarred with the witchcraft brush wasn’t bad enough, the poor hedgehog was also “considered vermin up until the 20th Century,” says Owen Davies. One of the reasons, according to Owen, is that they were “widely thought to suck the udders of cows, leaving the cows dry in the morning”. Needless to say, they weren’t too popular with farmers. In actual fact however, hedgehogs are lactose intolerant! Why someone didn’t stay up to check whether or not the rumour was true, we’ll never know. 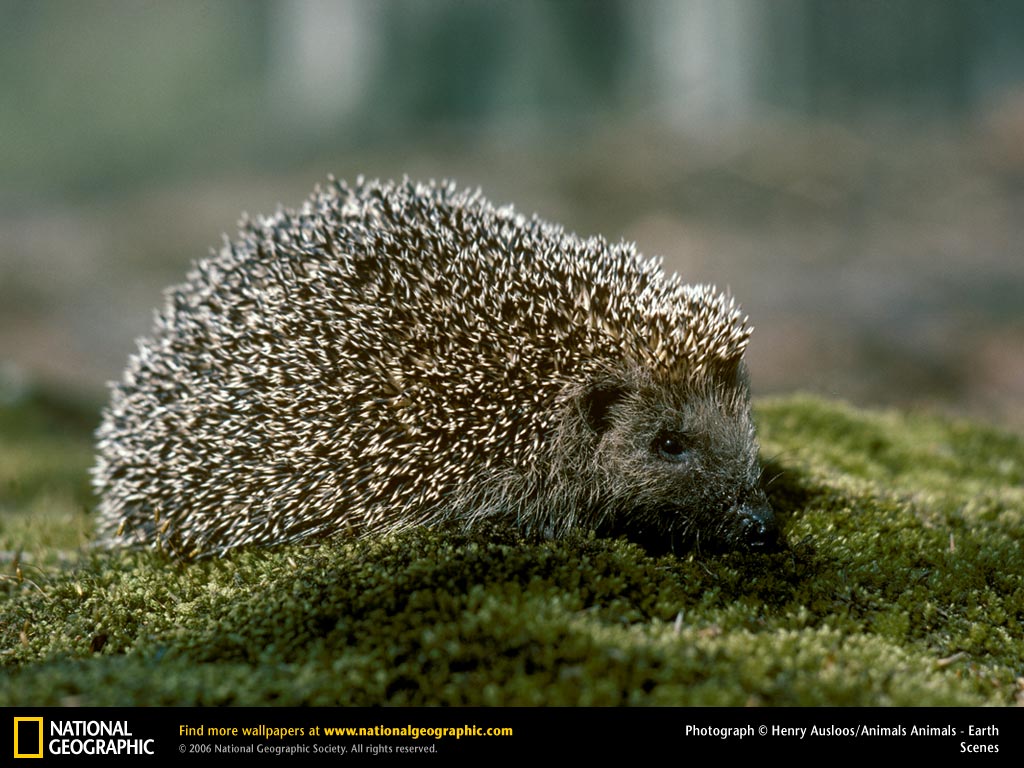 3. Shakespeare used “hedgehog” as an insult
In his play King Richard III, the Bard uses “hedgehog” as a barb. Anne says to Richard, “Dost grant me, hedgehog? Then, God grant me too; Thou mayst be damned for that wicked deed! O, he was gentle, mild and virtuous.” In A Midsummer Night's Dream Shakespeare aligns the hedgehog with a whole host of unpleasant creatures: “You spotted snakes with double tongue, Thorny hedgehogs, not be seen; Newts and blindworms, do no wrong; Come not near our Fairy Queen.” And one of the witches in Macbeth includes the hedgehog in her incantation: “Thrice and once the hedge-pig whined.”

4. Mrs Tiggy-Winkle changed the way the world felt about hedgehogs
The Tale of Mrs. Tiggy-Winkle is a children's book written and illustrated by Beatrix Potter, published in 1905. Natural history writer Hugh Warwick, author of A Prickly Affair: The Charm of the Hedgehog, puts changing attitudes down to Potter’s eponymous character: “Before 1905,” when Mrs Tiggy-Winkle reached our bookshelves, “pretty well every reference in stories are of hedgehogs either discarded, dismissed” or a portent. “After 1905,” Hugh says, “everybody loves the hedgehog.” 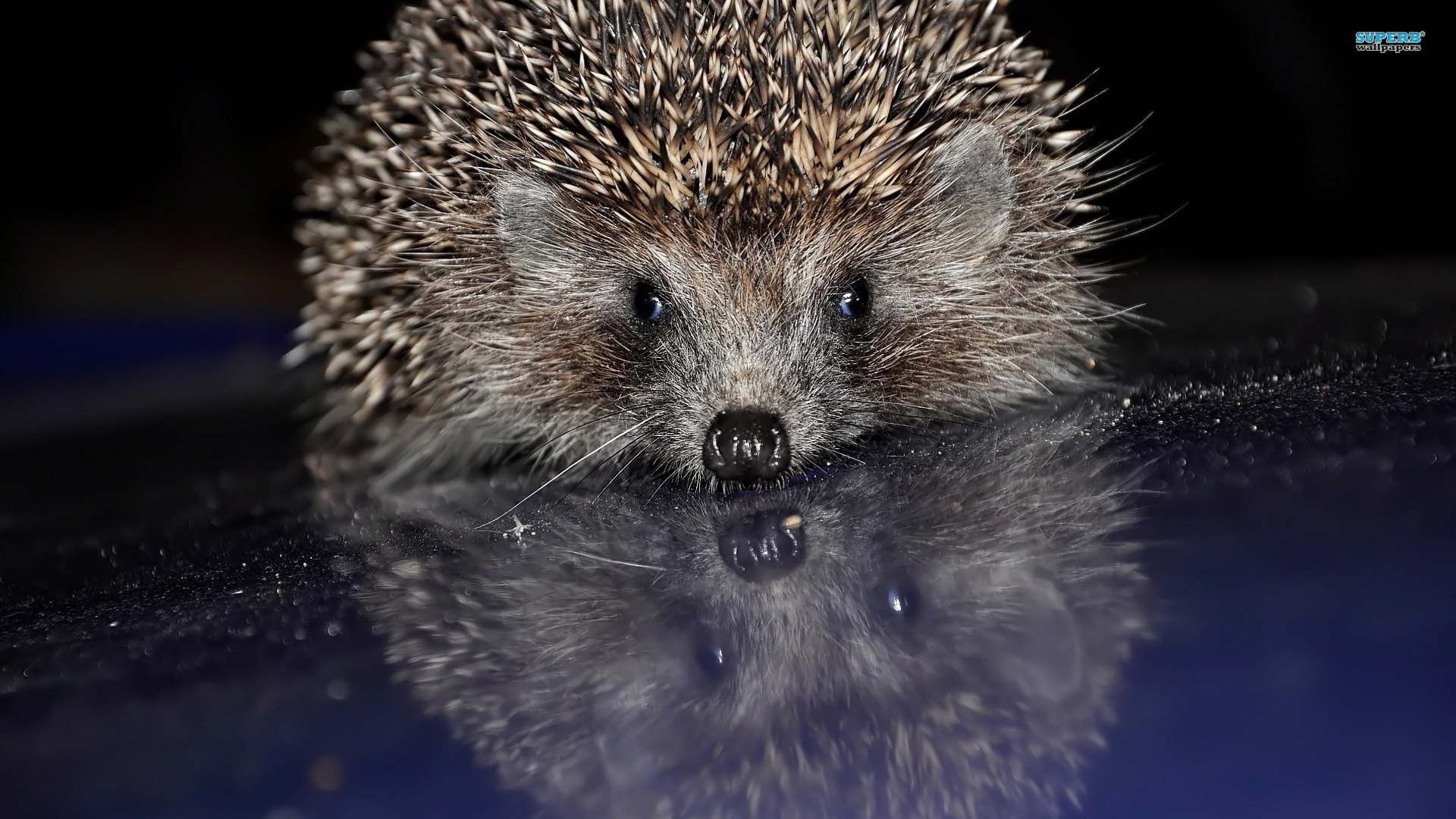 5. Hedgehogs used to be known as “urchins”
The Middle English name for our spiny friend was “heyghoge”, with the “heyg” a reference to its love of hedgerows, and “hoge” deriving from its piglike snout. Other early names for the animal include “urchin” (due to its likeness to the sea creature), “hedgepig” and “furze-pig” (with “furze” being the Old English for gorse). And an extra fact for you: the collective noun for a group of hedgehogs is an “array”.

6. Hedgehogs might have walked with the dinosaurs
“There are 14 different species of hedgehog,” says Hugh Warwick, “which range across from Ireland to China; from Norway to South Africa – so it’s an old world species.” In fact, the African pygmy hedgehog is one of the most primitive mammals on our planet, with some scientists arguing that it survived the dinosaurs! Although paleontologists may not be able to agree on just how long ago the hedgehog’s first ancestors walked the earth, we know from fossil samples that the creature has changed very little over millions of years. 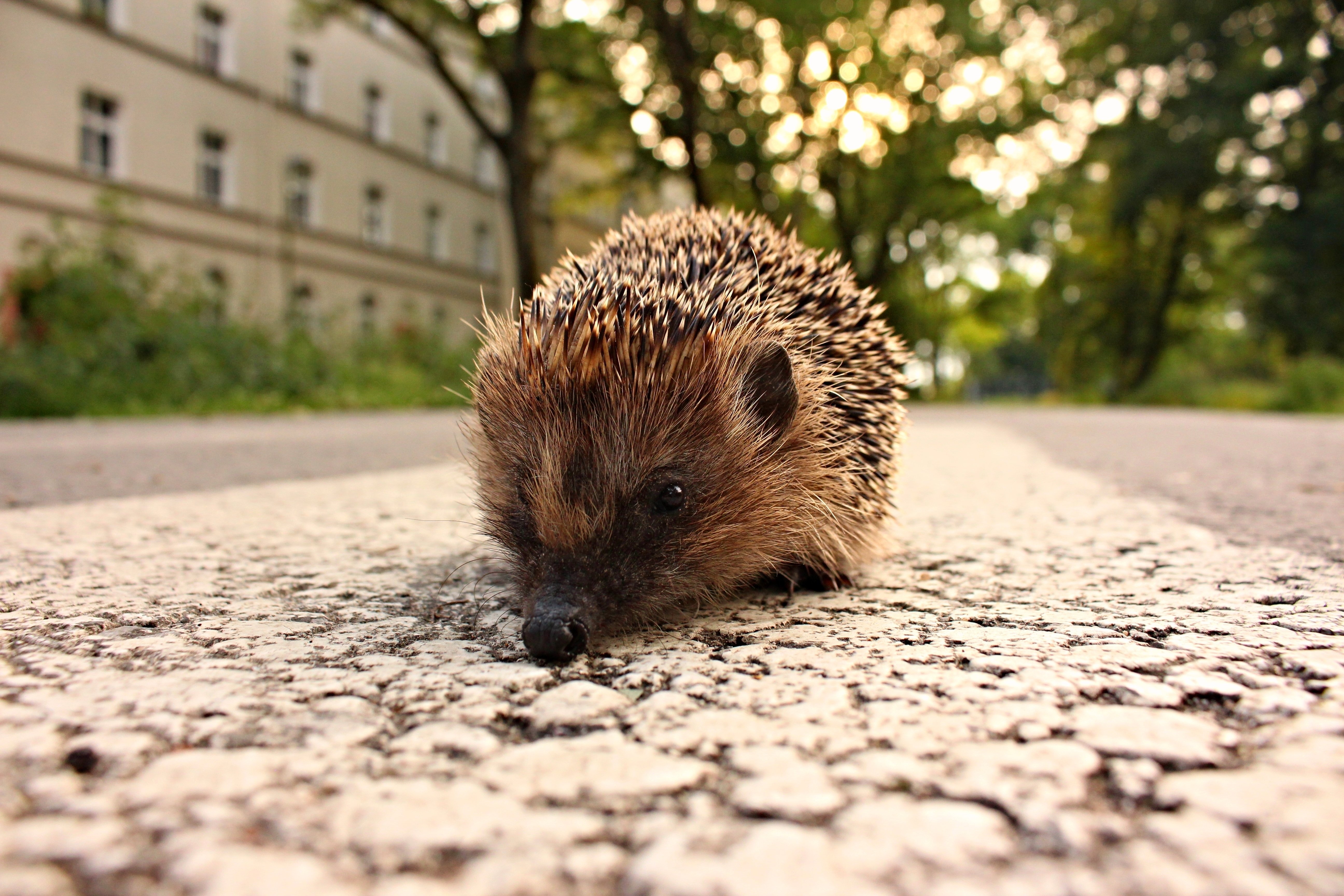 7. Hedgehog numbers are rapidly declining
According to the Mammal Society, one in five British mammals is at risk of extinction. And the poor hedgehog is one of them, with its numbers down 70% in 20 years. It’s disappearing from our countryside about as fast as tigers are dying out worldwide, and there are now thought to be fewer then one million left in the UK.

8. Hedgehogs have thousands of spines
An adult hedgehog has up to 7,000 spines, which it can raise when it feels threatened. Each spine lasts about a year before it drops out, to be replaced by a shiny new spike.

9. Hedgehogs are self-anointing
Hedgehogs have an intriguing habit of chewing and licking certain toxic substances – like poisonous plants (that they are immune to), toad skin or faecal matter. Yuck! They make a frothy saliva, which they then spread on their own spines. We’re not quite sure why the hedgehog does this: it might be an attempt to camouflage its own scent from predators, or it might be that spreading toxins on its spikes is a form of added protection.