The writer Robert Macfarlane spoke to Michael Rosen on Word of Mouth about how he’s collated more than 4,000 local or little known words to describe nature, landscape and the weather. Eager to enhance your environmental vocabulary? Here are 15 memorable terms to get you started. 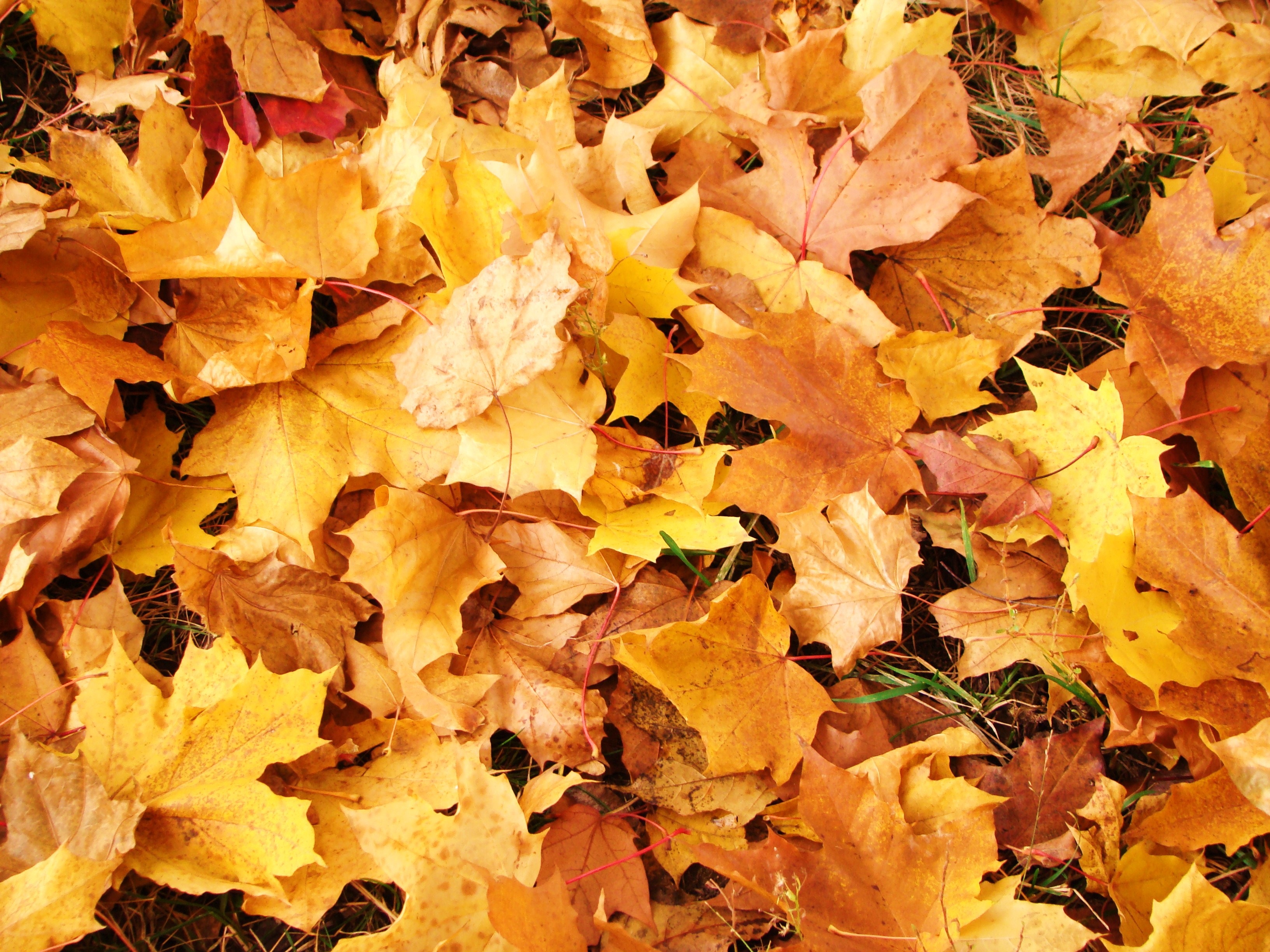 One gussock and these would be in your face.

1. Gussock
An East Anglian word for a sudden, powerful rush of wind: “That gussock just took my hat off.”

2. Wolf-light
This one comes from the French, whose poetic name for twilight is ‘l'heure entre chien et loup’, or ‘the hour between the dog and the wolf’. The phrase envisions the approaching dark as a time when things move from familiar to wild, or when the failing light means it’s hard to distinguish between a dog and a wolf.
Similarly, dawn is described as ‘pigeon-glow’, because… OK, it isn’t. We made that one up. But do feel free to start using it.

3. Ootrogue
It may look like outrage with its vowels confused, but an ootrogue is actually a sea undercurrent that pulls sand away from the shore. If you ever find your favourite beach stripped of sand, you can at least salvage a bit of fun by exclaiming: "I’m outraged by this ootrogue!”

4. Roarie-bummler
Although it sounds like a terrifying monster from a children’s story, this expression is actually all about clouds. But you might still shout: “Get inside, the roarie-bummlers are coming!” if you saw some. Literally meaning ‘noisy blunderers’, this Scottish term describes storm clouds speeding across the sky.

5. Hot-spong
If you leave your coat at home on a spring day, you might find yourself longing for a hot-spong. This evocative East Anglian word describes the rush of heat one feels when the sun emerges from under a cloud. 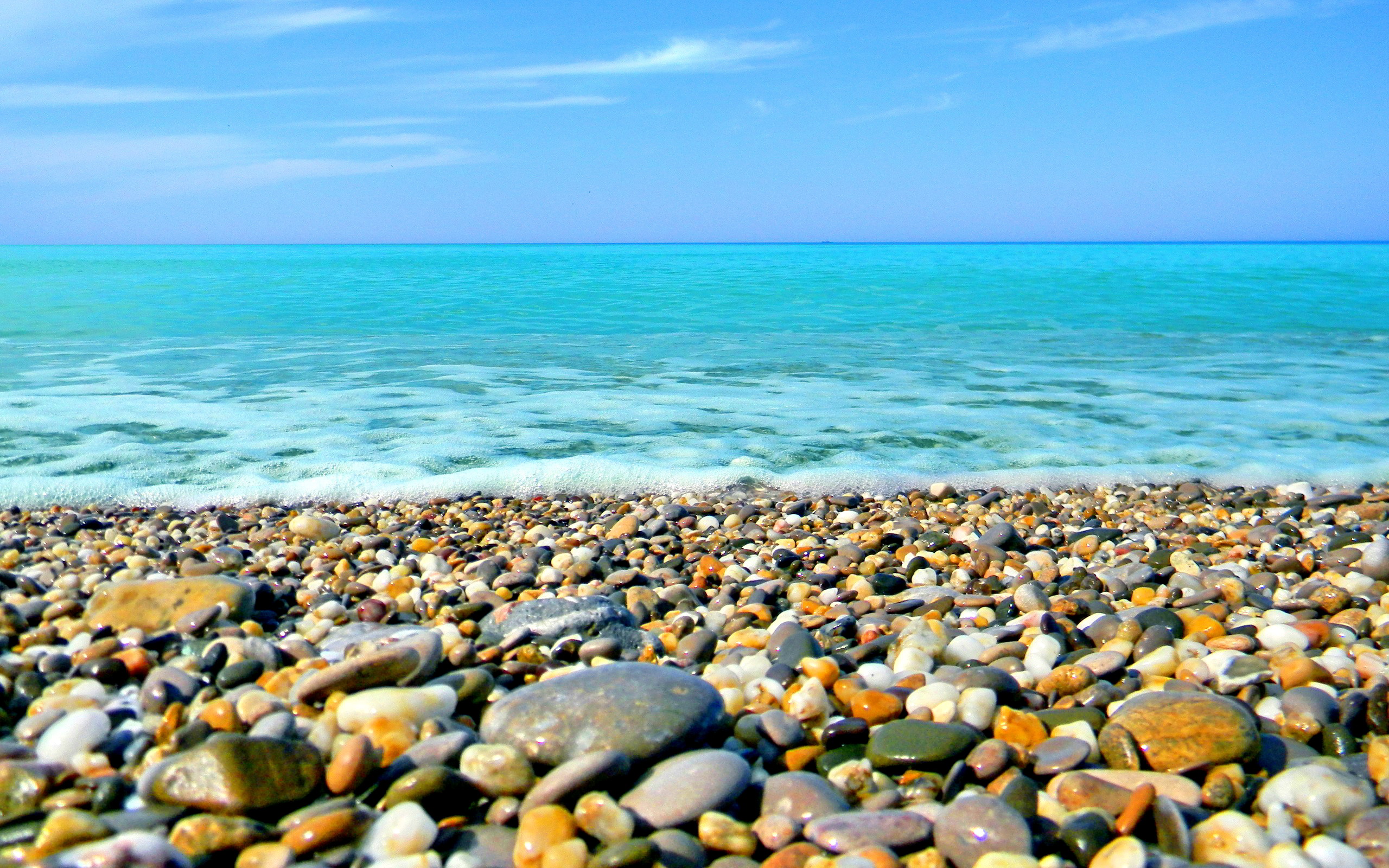 It's an ootrogue! Can you spot a zawn?

6. Conkerbell
If this Dorset word for an icicle feels a bit unwieldy, other counties offer plenty of alternatives, including: daggler (Hampshire), shuckle (Cumbria), and aquabob (Kent).

7. Murmuration
Say ‘murmuration’ out loud and you’ll come close to creating the sound of the swooping, humming throng of starlings it describes. (You’ll also need to explain to others why you’re murmering to yourself.) This onomatopoeic term for a group of starlings comes from the striking phenomenon seen most often at dusk when thousands of them take to the air, wheeling and swooping in unison before stopping to roost for the night. Similarly, the Exmoor word ‘zwer’ describes the whirring noise made when a group of partridges or other birds takes flight.

8. Holloway
Now the name of a great tarmacked highway that slices through North London, ‘holloway’ was originally used to describe much humbler paths. The word refers to a recessed road worn into soft bedrock by many years of being trammelled by rain, shoes and horses’ hooves.

9. Donkey
This donkey’s not an animal but an adjective from Northamptonshire that describes wet or damp ground. As in: "This path’s a bit donkey. If only I’d worn wellies, not stilletos.”
10. Shivelight and shadowtackle
Coined by the poet Gerald Manley Hopkins, shivelight and shadowtackle both describe the fast-changing shafts of light and shade that fall on a forest floor on a bright, windy day.

11. Doomfire
Another of Hopkins’ excellent linguistic creations, doomfire describes the kind of sunset light that makes it look as if the apocalypse is imminent. 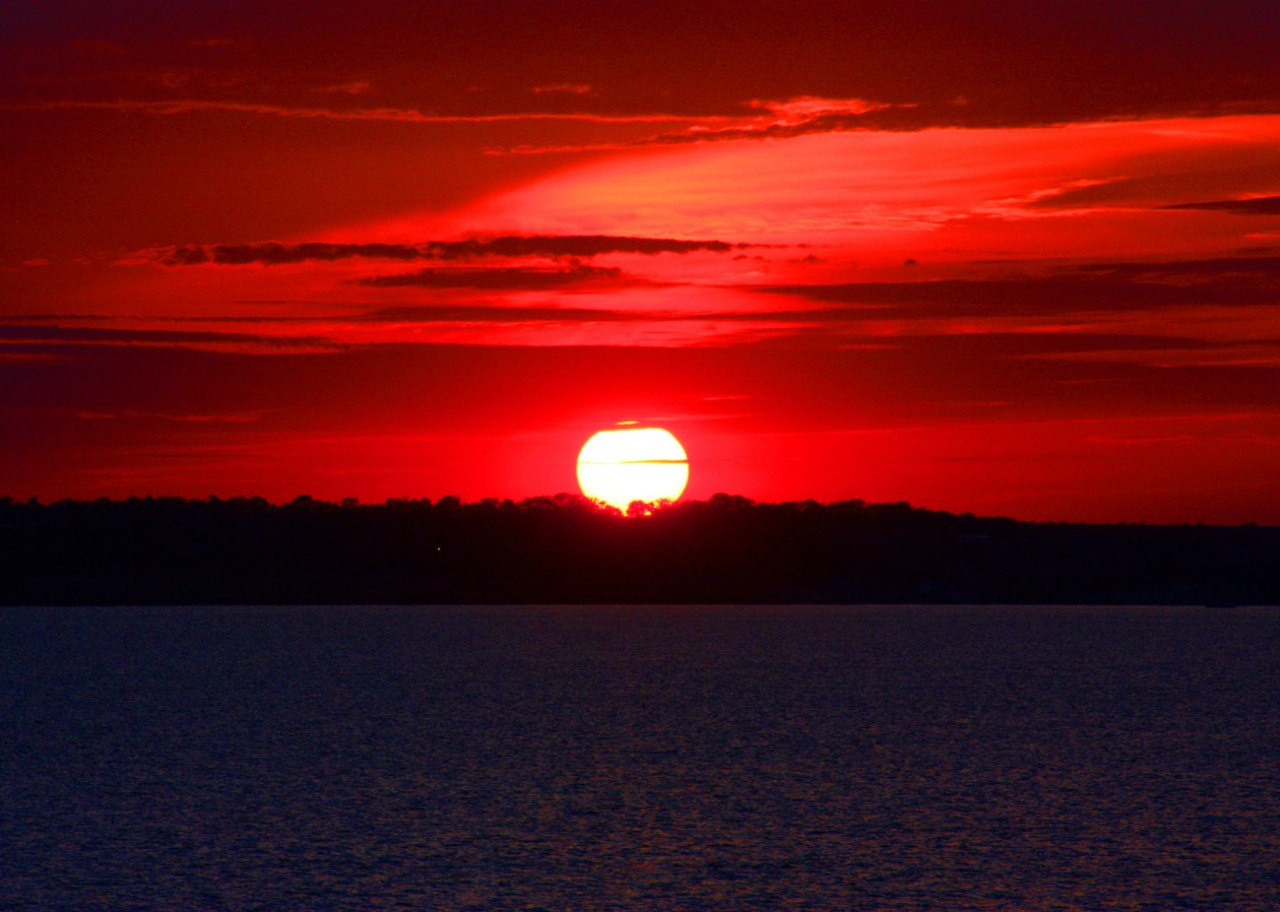 Look here! A murmuration and a spot of doomfire.

12. Smeuse
The Sussex dialect gives us the fantastically specific ‘smeuse’: a hole in a hedge created by small animals frequently scampering through it. More than 20 species of mammal criss-cross our hedgerows, including hedgehogs, mice, stoats and rabbits, so it shouldn’t be hard to spot a smeuse or two.

13. Hell-kettle
As well as being an over-the-top insult for a poorly performing kitchen appliance, hell-kettle also refers to a deep, dark abyss. The phrase comes from Northern England, where certain local pools and holes were rumoured to be infinitely deep.

14. Zawn
Like a yawning mouth in the rock, zawn describes a gap in a cliff that’s lashed by the sea. It’s thought to come from a Cornish word for chasm, but also relates to an old Welsh term meaning jaws. As for the waves, choppy waters are described as ‘hob gob’ in Suffolk.

15. Gall-shíon
Irish in origin, this word relates to weather so extreme or unfamiliar it feels like it’s come from another country. You might use it to describe a 30-degree heatwave in the Hebrides, a cold snap in Dubai or a week without rain in Wales.

So throw caution to the wind and liven up your conversational landscape by letting these new words loose in your everyday life. They’re sure to go down a storm.